Cagnes-sur-Mer or the reconquest of Nature in the City 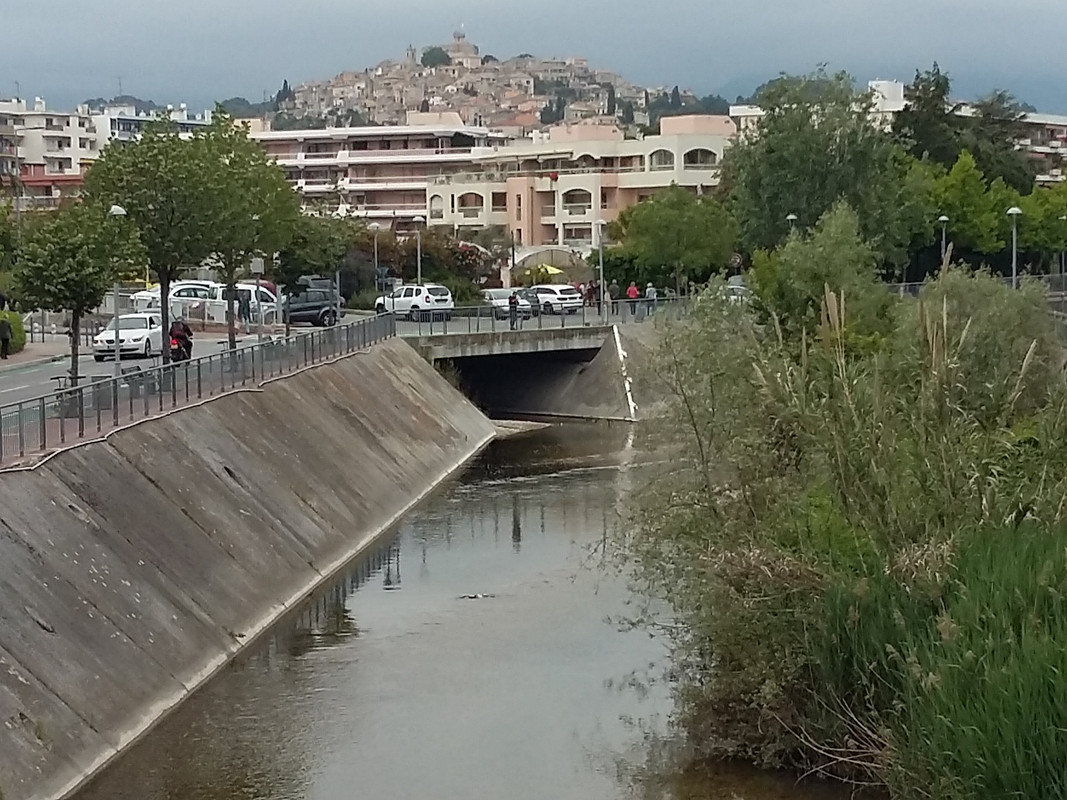 The town of Cagnes-sur-Mer has a policy of reconquering the Cagne and nature in the town: "La Coulée Bleue", from the Gaudel river gorges to the sea. This major territorial project was launched in 2000 with the following objectives:

1- The preservation of the agricultural heritage of the Val de Cagne, land strategy, agricultural and food policy;

2- The preservation of the natural heritage and the creation of protected natural areas;

3- The renaturation of the banks of the Val de Cagne to the sea, the creation of urban nature parks and the enhancement of nature in the city.

Supported by the Nice Côte d'Azur Metropolis within the framework of its renaturation plan included in the Climate Air Water Energy Plan, the town is participating in the Nature For City LIFE project to support the actors in the transformation of the territory.

Thus, two first workshops have been organised on 24 May and 3 June 2019, bringing together elected officials and technicians in order to :

- better understand the role of nature as an element in the adaptation of cities to climate change and the services provided by nature in terms of risk reduction (floods, heat islands, etc.), improving the quality of life, etc..,

- to increase knowledge of species, species and their roles, and of the choices made in the development and management of different urban spaces,

- putting nature in the city back at the heart of development projects and planning tools, and thus enabling its appropriation by the inhabitants.

These workshops enabled the city's elected representatives and technicians to exchange on their perceptions of the services provided by nature, to explain the methods of project management and the constraints. This work will continue in 2020 in a more operational way by mobilising citizens on development projects carried out by the city.