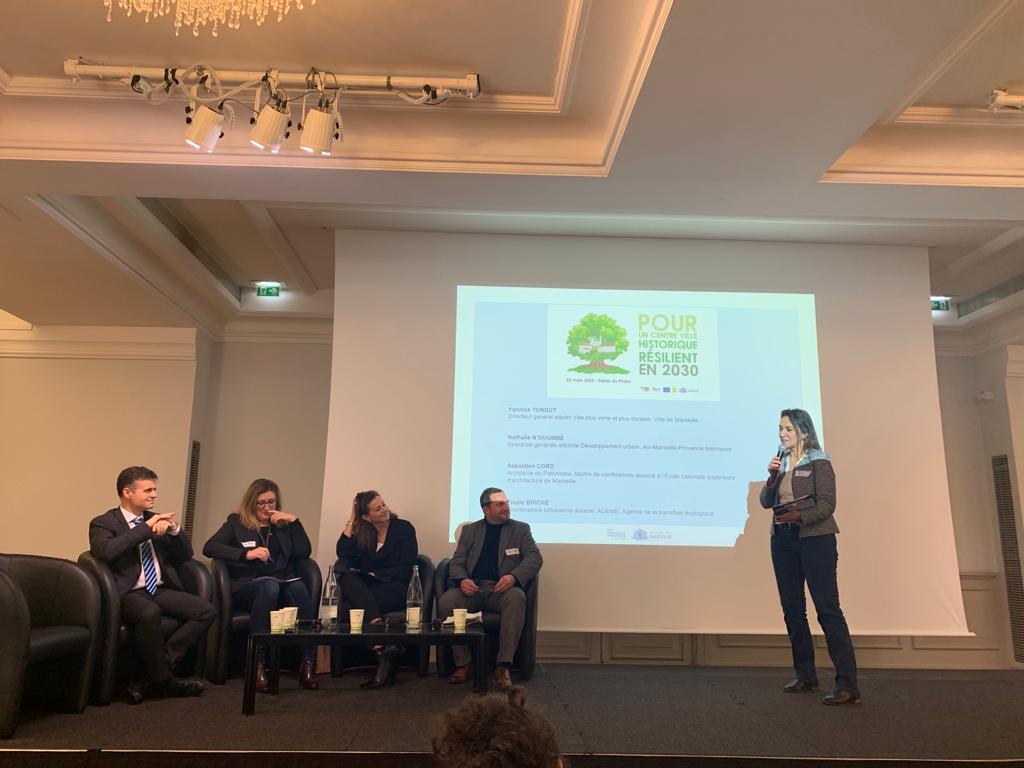 On March 22, the SOUTH Region with the Metropole Aix Marseille Provence and the City of Marseille both partners in the NCFL project organized a seminar at the Palais du Pharo to work on and share the results of the study "Designing a sustainable and resilient historic city center in Marseille - Strategy by 2030"

In 2018, the City of Marseille and the Metropole Aix Marseille Provence launched a study that is unprecedented in France, making it possible to measure and integrate changes in the Mediterranean climate by 2050 in the historic heart of Marseille, and to propose a panel of solutions for a resilient city center that could adapt as early as 2030.

This study, financed under the Plan d'Investissement d'Avenir (PIA) Ville Durable, focused on the perimeter of the Aire de Mise en Valeur de l'Architecture et du Patrimoine (AVAP), i.e. the historic heart of the city, and on the integration of the issues of adaptation to climate change and the levers needed to initiate a transition towards a more resilient historic heart, capable in its social, economic and environmental systems of dealing with an event, a trend or a climatic disturbance.

This day brought together 130 actors of the city in all its components: elected officials, technicians from local authorities or the private sector, teachers and researchers but also associations to :

- Share the results of the study launched by the City of Marseille and the Metropolis AMP.

- Bring together technicians from the various departments of the local authorities and thematic experts in order to lay the foundations of a common culture and enrich the work with field expertise.

- To create an opportunity for participants to share representations, to bring actors to build together (decompartmentalize).

- Identify realistic actions and impactful solutions based on nature, from concrete cases identified at different scales in the study.

After a formal opening by the elected officials of the 3 organizing partners, the morning was devoted to the presentation of the study by the INDDIGO group, followed by a round table discussion "How does a historic heritage city center integrate the challenges of climate change in public spaces? based on the following question Heritage and adaptation to climate change: how to overcome the opposition or the choice of one to the detriment of the other in order to build one with?

In the afternoon, 6 thematic workshops: Nature-based solutions through soil and water; plants and biodiversity; urban forms and heritage: heights, street orientation, public space planning; climate risks; health and well-being, were proposed to continue the appropriation of the results of the study, the results of which were presented in plenary session.

The results of the study are available under this link: https://www.marseille.fr/logement-urbanisme/logement/pour-un-centre-ville-historique-resilient-marseille-en-2030

This study was one of the structuring elements of the city of Marseille's successful application for the European mission "100 climate neutral cities by 2030". 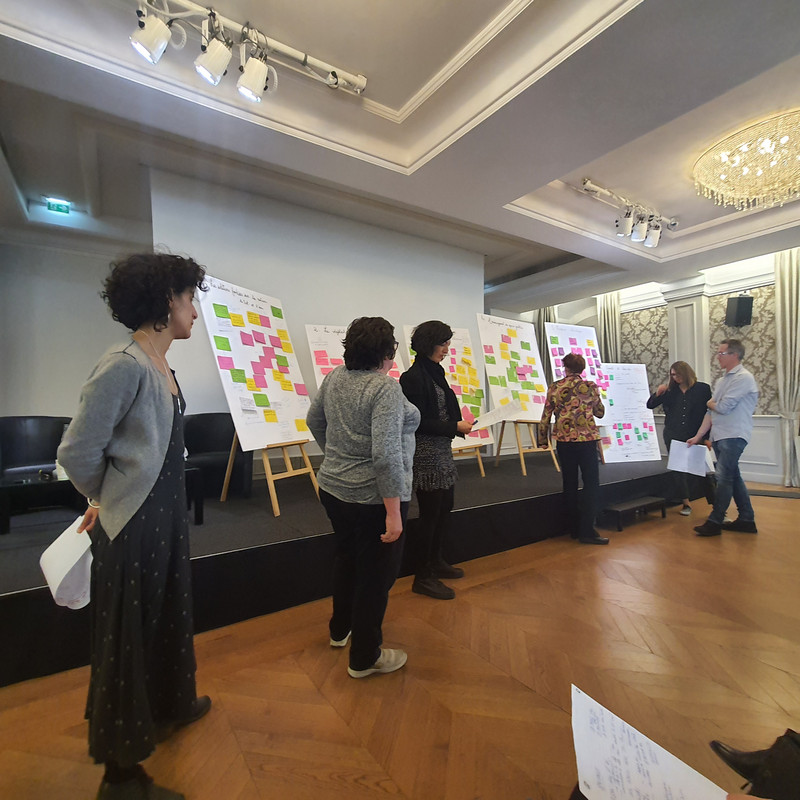 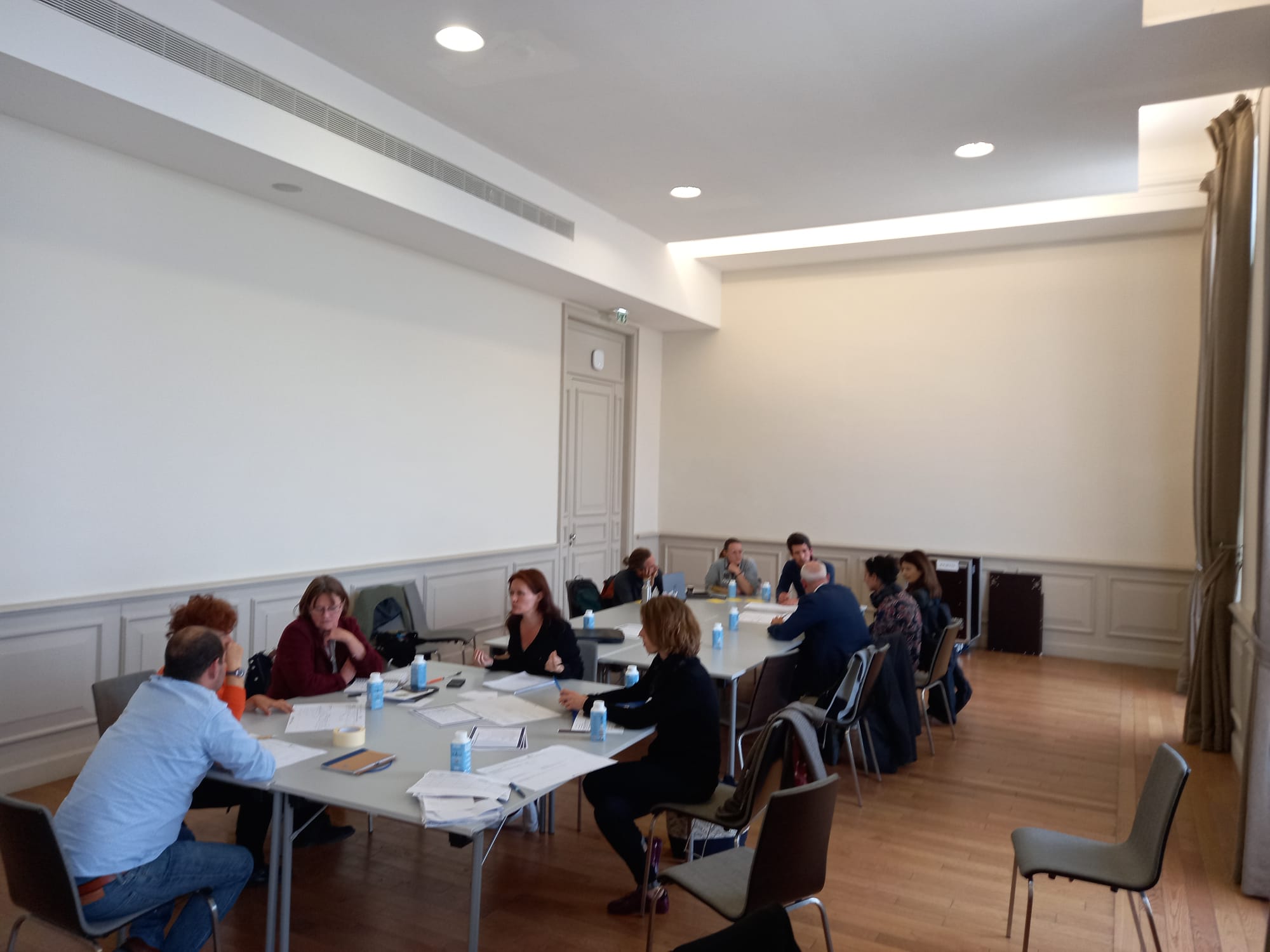