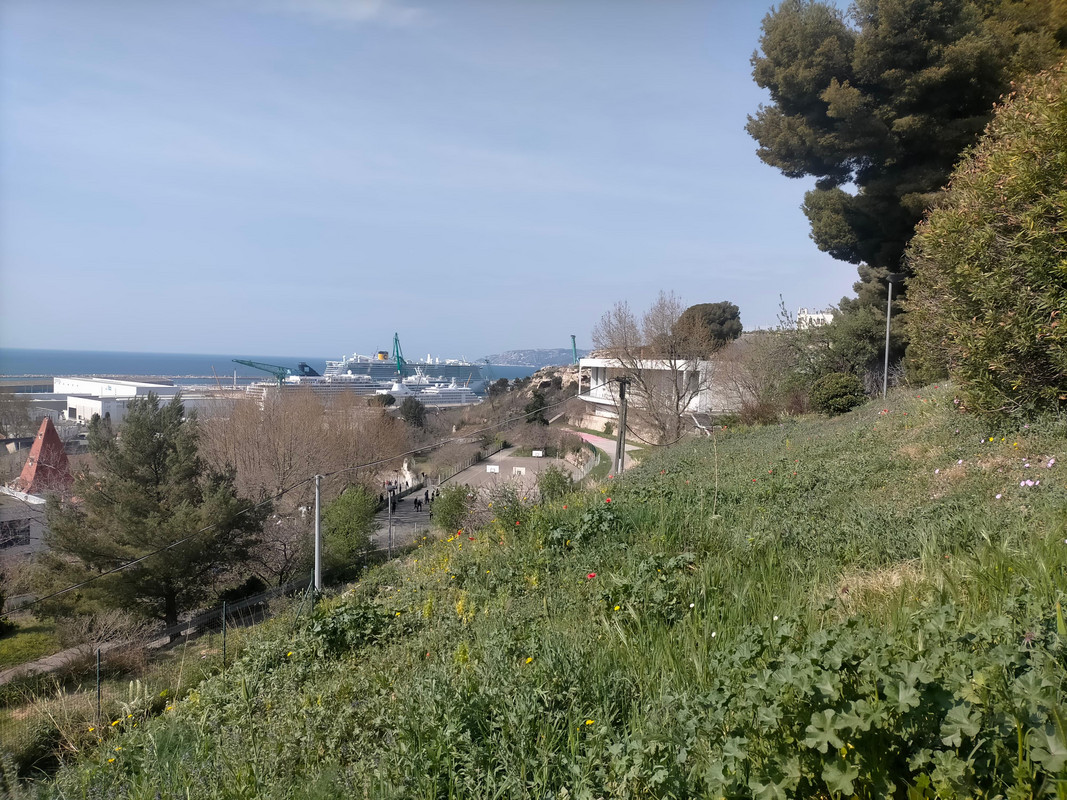 Overlooking the sea and with a 7-hectare park, the NFCL team was invited on Monday, March 21, 2022, to the inauguration of a nature trail in the Saint Exupéry high school located in the 15th district of Marseille. More commonly known as the Lycée Nord, this establishment is now a general and technological high school.

Welcomed by Mr. Sabatier, Principal of the Lycée Saint Exupéry and Mr. Barbier, Accounting Manager,the morning began with the presentation of the project by Mrs. Trovatello, Laboratory Technician, at her initiative and proud to present us its outcome. This interpretation trail connected to the heart of the Saint Exupéry high school will allow students to interact with their environment to better understand and preserve it.

By walking this path, each student will discover the fauna and flora that live in their school and thanks to the Smart'Flore application and the geolocation process, it will also be possible to know the names and characteristics of the trees.

1. on native and Mediterranean species ;

2. On hedges and bushes, biodiversity supports;

3. On exotic and/or invasive species.

The date of the inauguration of this trail corresponds to the date of the International Day of Forests where all over the world events are organized to protect, value and celebrate forests. Since 2016, the International Day of Forests in France has also developed an educational component exclusively for school and extracurricular audiences "the forest invites itself to school".

112 trees were offered to the high school as a reward for the "nature trail" project and for the approach of valorization, preservation of the high school's trees and the fight against global warming.

In order to integrate the students in each step of the project, these trees were planted by the students of the second year of high school who became the godmothers of the trees.

It is thanks to the support of many actors such as the Principal and Manager of the high school, the students, the associations and the public authorities that the initiative was able to see the day.

Moreover, this space rich in greenery is also a host place for biodiversity: about twenty birds have been counted on the site by the League for the Protection of Birds and more than 100 passages have been identified: this project could allow the site to be registered as an LPO refuge.

And this new project is only one of many, for while several ecological initiatives are already underway at the school, such as the drying of canteen leftovers, recycling, and the biodiversity corner, others are still being considered, such as the Apico project for connected beehives!

Beautiful initiatives carried by the whole educational community to serve better Nature in the city for a better adaptation to global warming. 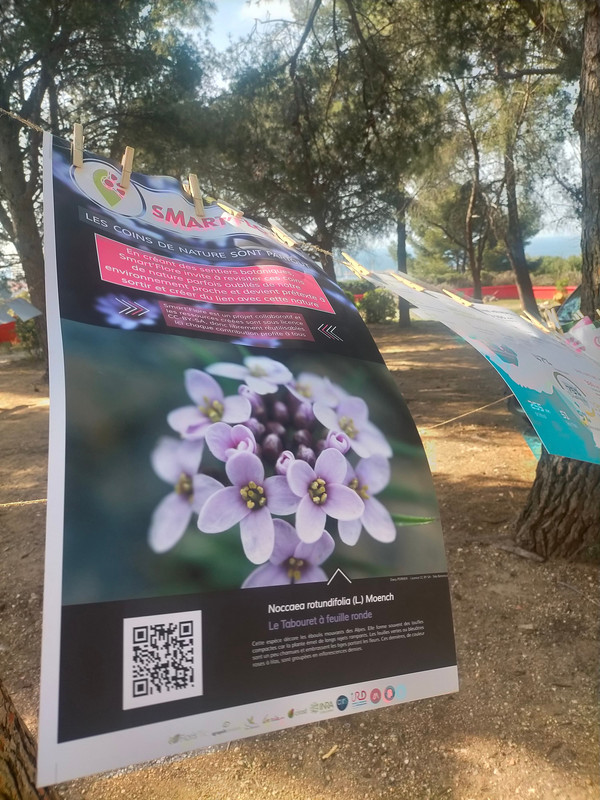 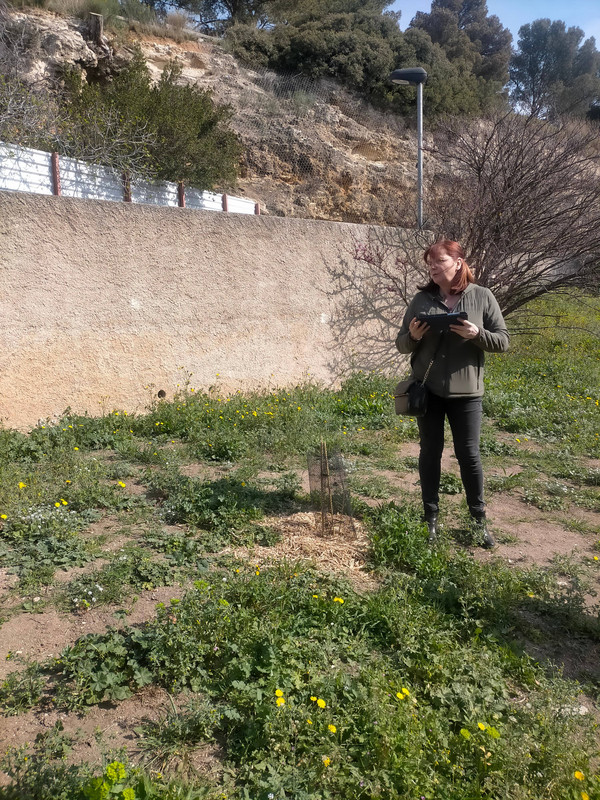