Focus on the mammals of the cities 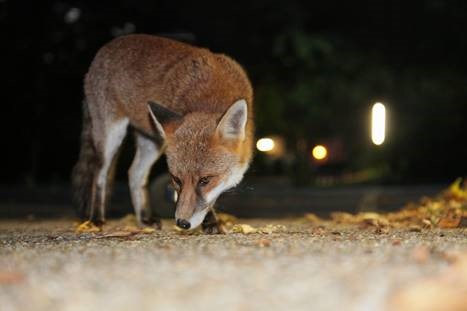 3800 species of mammals are listed in the world. At a time of urbanization and urban sprawl, which mammals have taken up residence in urban spaces?

For the most part, they are micro-mammals, rodents, but some small carnivorous mammals are also present such as foxes. A recent study carried out in the Jardin des Plantes has for the first time established the number of shrews per hectare and was able to list the mammals present in this space in the heart of the city. How are these mammals studied and why is it important to know more about their population in cities? Micro-mammals are generally species weighing less than 50g, such as shrews (8/12g), field mice, mice, certain voles, such as the bank vole and the field vole; above this size there are small mammals, small rodents weighing 1 or 2 kg; moles, dormice, rats, hedgehogs (500g), squirrels (300g)...

They are widespread animals, but they play an essential and unsuspected role in natural ecosystems because they are prey for predators such as foxes, weasels, nocturnal birds of prey such as owls which are very fond of these rodents. Small rodents also play an important role in the dissemination of plant seeds.