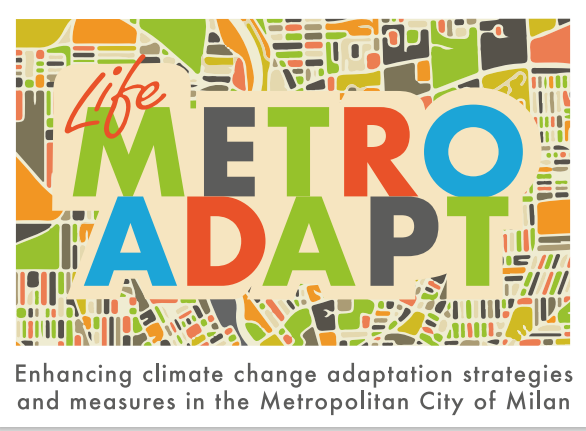 During the Green Week, the European Commission highlighted the subject of vulnerability, but also the role of European metropolitan cities in establishing a global strategy for adaptation to climate change at local level.

A specific workshop was organised based on the process developed by the metropolitan city of Milan in the framework of the LIFE Metro Adapt project and the metropolitan region of Barcelona.

This workshop was a time for dialogue between European metropolitan cities, municipalities and civil society to define common priorities and stimulate the replication of the model. The Nature for City LIFE project team participated in this workshop to benefit from this feedback and to strengthen exchanges between metropolitan areas.

To see this workshop https://euregionsweek2020-video.eu/video/adapting-european-metropolitan-areas-to-climate-change

For more information on the LIFE Metro Adapt project https://www.lifemetroadapt.eu/en/