READ ELSEWHERE: full soil to fight against the desartificialisation of soils 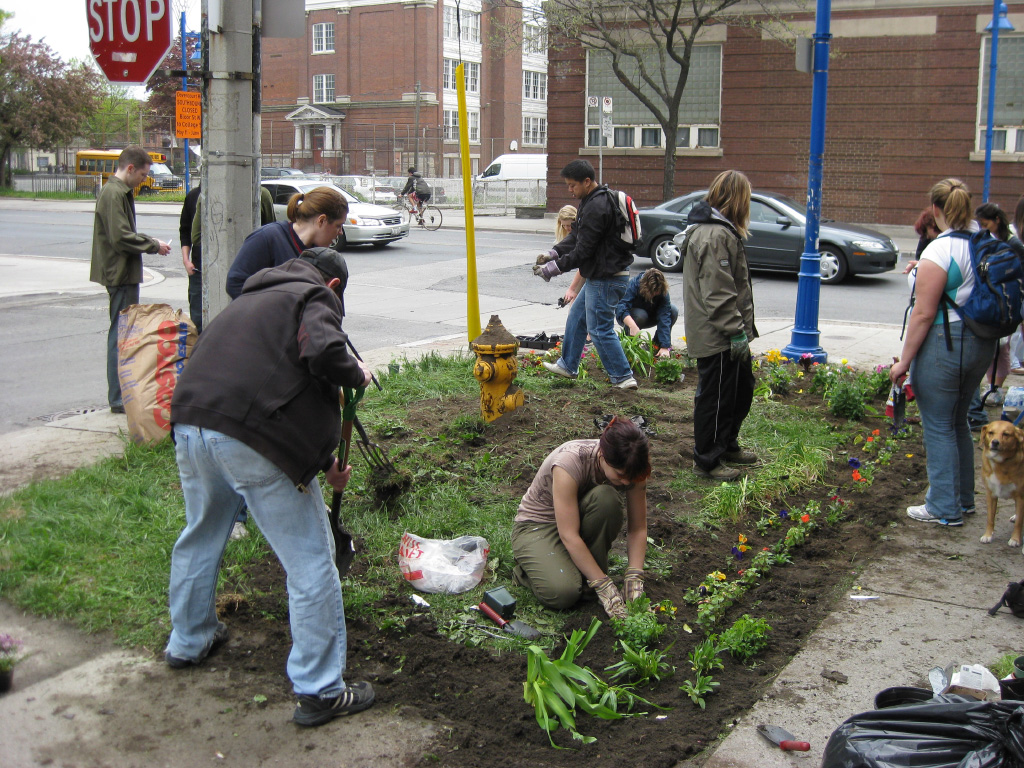 This article gives new prominence to open land as a lever for combating artificialization. But the notion of open land is still not officially defined, leaving room for a variable approach in urban planning documents. A note published by the Paris Region Institute sheds light on the problem of the notion of "open land", used in planning documents such as the PLU, for which a definition and a common reference framework are still lacking.

Indeed, the issue of preserving functional soil in the city is essential for maintaining nature in the city.