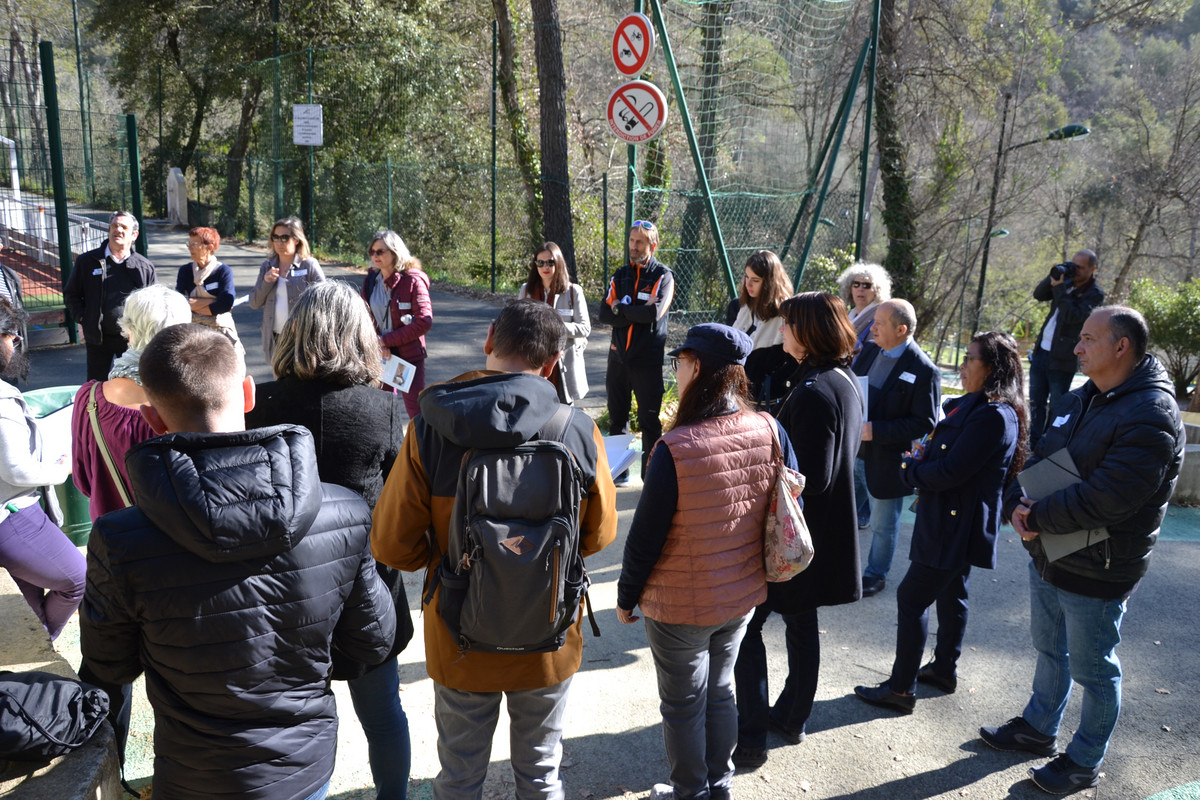 feedback sheets for the (re)introduction of nature in cities and the fight against global warming.

The fight against global warming, ecological transition, adaptation and resilience..., these objectives are now binding for everyone. While everyone recognises the impacts of global warming on our daily lives and shows a willingness to limit them as much as possible, questions remain about the effective actions to be implemented. There are many areas of intervention, particularly for local authorities. Very often, the question remains: OK, but how can we do it?

In our region, several municipalities - small or large - or their inter-municipal groupings have, in recent years, carried out successful and effective actions to combat global warming. This "feedback from experience" is invaluable for placing the adaptation of territories at the heart of public policies, in the face of profound climate change and its consequences.

Within the framework of the European "Nature for City Life" programme, the Sud Provence Alpes Côte d'Azur Region and its partners, with the help of the Regional Agency for Biodiversity and the Environment (ARBE), wanted to draw up summary sheets detailing the action carried out by one or another in numerous domains.

For example, these 10 fact sheets provide information on how to integrate nature in the city into urban planning documents; how to plant the roof of a public building; how to support and mobilise the inhabitants in their desire to plant "their" public spaces; how to use the redevelopment of an urban artery to make rainwater drainage more watertight and thus improve its management; how to promote biodiversity in the city by fighting against light pollution or how to introduce nature into the heart of the village...

These fact sheets present the main lines of action that have guided these local authorities or public players in the definition and operational implementation of their action. They also provide useful contacts for further information on these actions. These sheets are a practical and educational basis to help you define and implement your own action plan for the (re)introduction of nature in cities and the fight against global warming. They are freely accessible and therefore to be consumed without moderation !  These files are to be found in the section C3 Mobilization and training of city designers, elected officials and technicians from local authorities and developers on the theme of "nature in the city and climate".