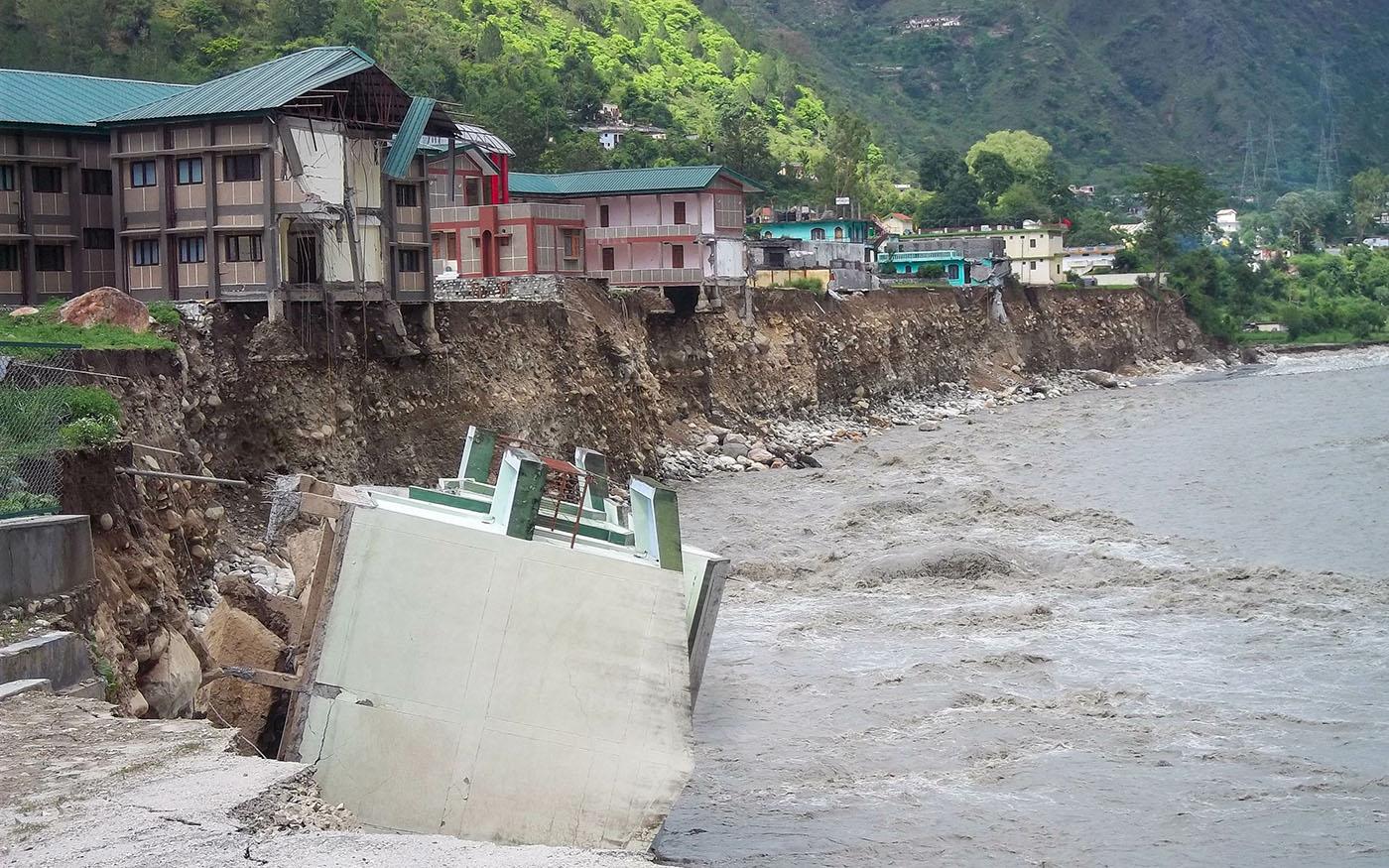 After the facts, the effects and the means to adapt to them, the second part on February 28 of the IPCC's sixth assessment report, whose publication will be completed this year, details the consequences of global warming on human societies and ecosystems and also reviews the means to adapt to it.

It is no longer necessary to remind people that climate change due to human activities is causing dangerous and widespread disturbances in nature. Between 3.3 and 3.6 billion people live in an environment vulnerable to climate change. The populations and ecosystems least able to cope are the hardest hit, say scientists in the latest IPCC report. "This report provides a very serious warning about the consequences of inaction," said Hoesung Lee, chairman of the IPCC. "It shows that climate change poses a serious and growing threat to our well-being and the health of the planet. Actions taken today will shape humanity's adaptation and nature's response to increasing climate risks.

Exceeding even a temporary level of warming (+1.5°C) will lead to further serious consequences, some of which will be irreversible. Risks may combine - a drought and a heat wave - to create cascading consequences, which will be more complicated to deal with.

The report distinguishes between two periods, the short term (2021-2040) and the medium-long term (2040-2100). For the first period, the die is partly cast since we have already emitted too much greenhouse gas. "Global warming, by reaching 1.5°C, will cause an inevitable increase in multiple climate risks," the report states.

It is therefore urgent to act to mitigate these effects on urban systems and take advantage of the coming decade to deploy adaptation solutions, particularly those based on nature, such as those proposed in the NFCL project.