ZOOM on the Nature for City LIFE project: a busy autumn! 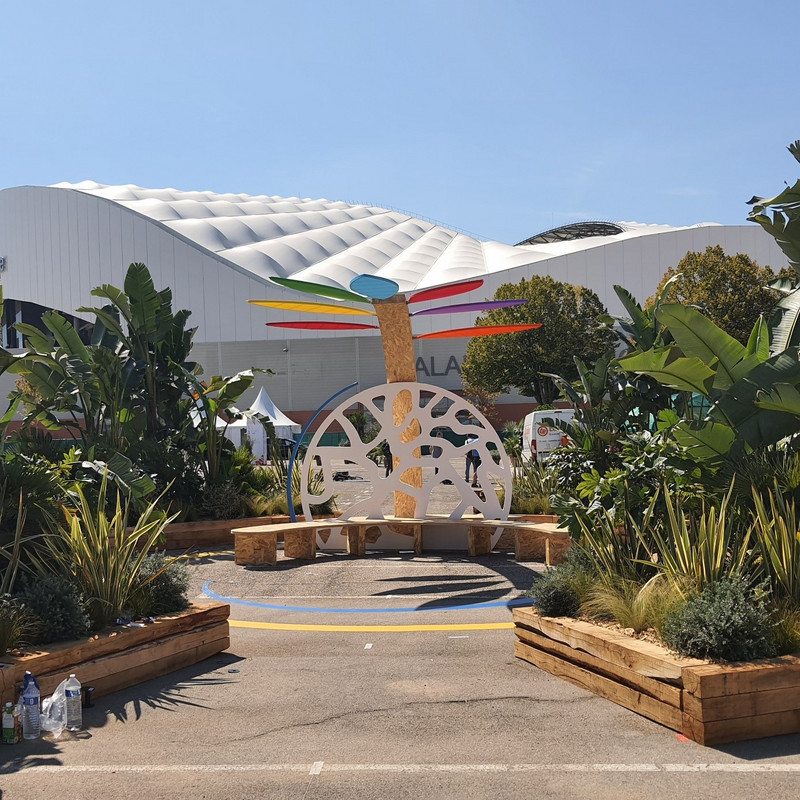 The NFCL team's agenda for September and October was and is still very full! Here's a look back at the events the team participated in and organised.

The team was present as a volunteer for the Congress but also on the stand of the Region SUD Provence-Alpes-Côte d'Azur.

The question of the place of nature in the city as a factor of adaptation to climate change was one of the central themes addressed in a scientific, pedagogical and also poetic way during this congress which brought together thousands of international congressmen, but also citizens who came to visit the Espace Génération Nature

Thanks to our colleagues from LIFE Artisan who focused on our project during their conference on Nature-based Solutions.

22 September : a Cypriot delegation was welcomed by the LIFE team with a presentation of the project (journée de présentation) and exchanges on possible partnerships, and an invitation to take part in a presentation day on 3 November open to all.

28 September : first training session for elected representatives with the ARBE.

And throughout September, the team was heavily involved in developing the travelling Nature in the City exhibition and its educational kit. This has been delivered to the three metropolises, which will now make it available to local authorities and associations that want to organise events and awareness-raising activities on this subject.

A copy is also available at the Region, so don't hesitate to ask us for it!

1st October : organisation with the services of the Nice metropolis of a citizen forum as part of the Nice Transition Days

In addition to the commented visit of the exhibition installed in the village of the Solutions Quai des Etats Unis, three workshops were organized gathering a public of passage for the Congress or walkers, students but also people who had registered on the website of the metropolis. During these workshops, a presentation on the challenges of nature in the city was given by the project manager of the Metropolitan Climate Air and Energy Plan, followed by discussions on the practices of each party and on "how to mobilise as citizens". 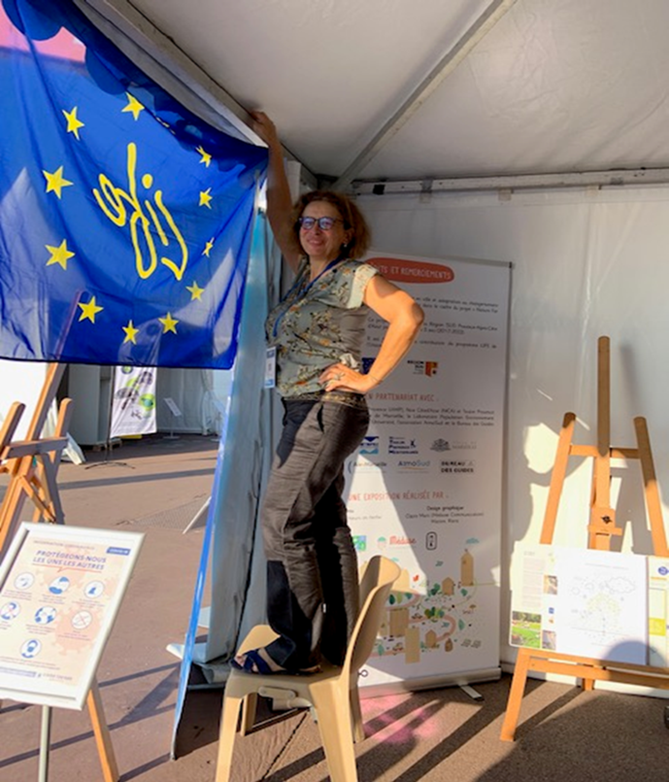 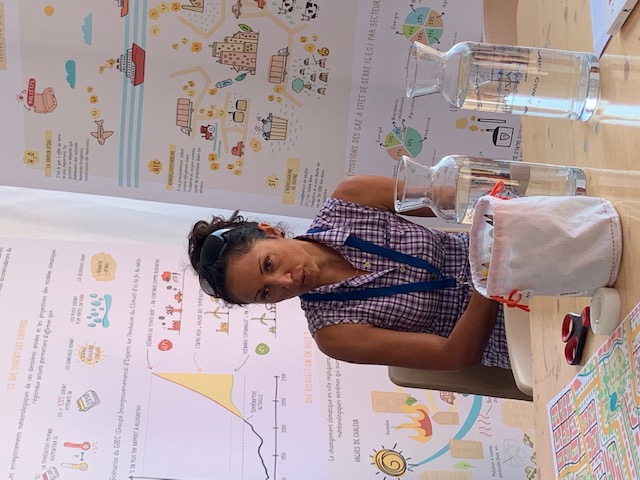 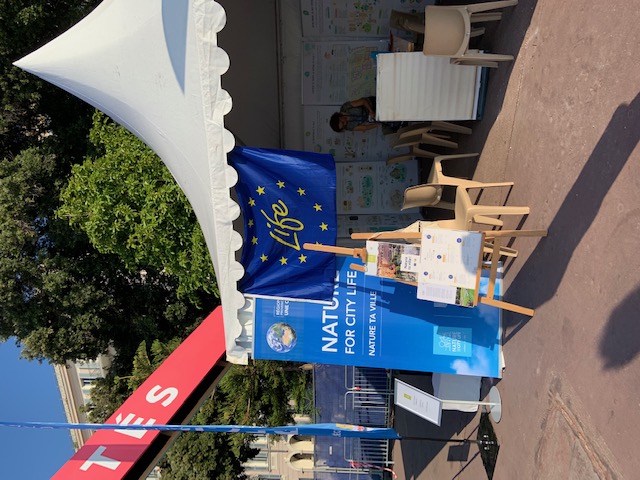 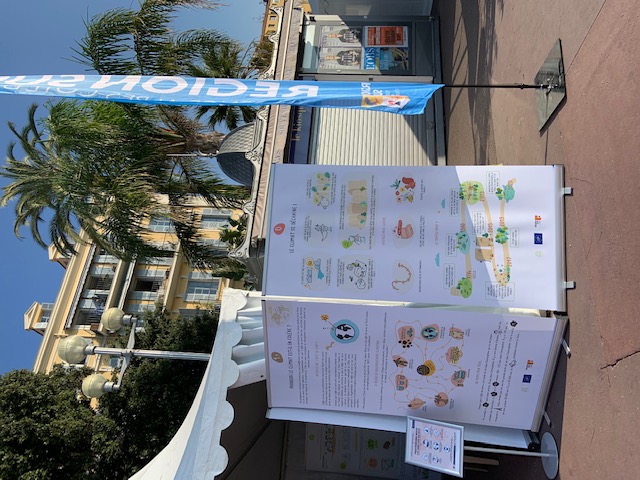