And what kind of nature do you live in? Results of the LPED socio-economic survey 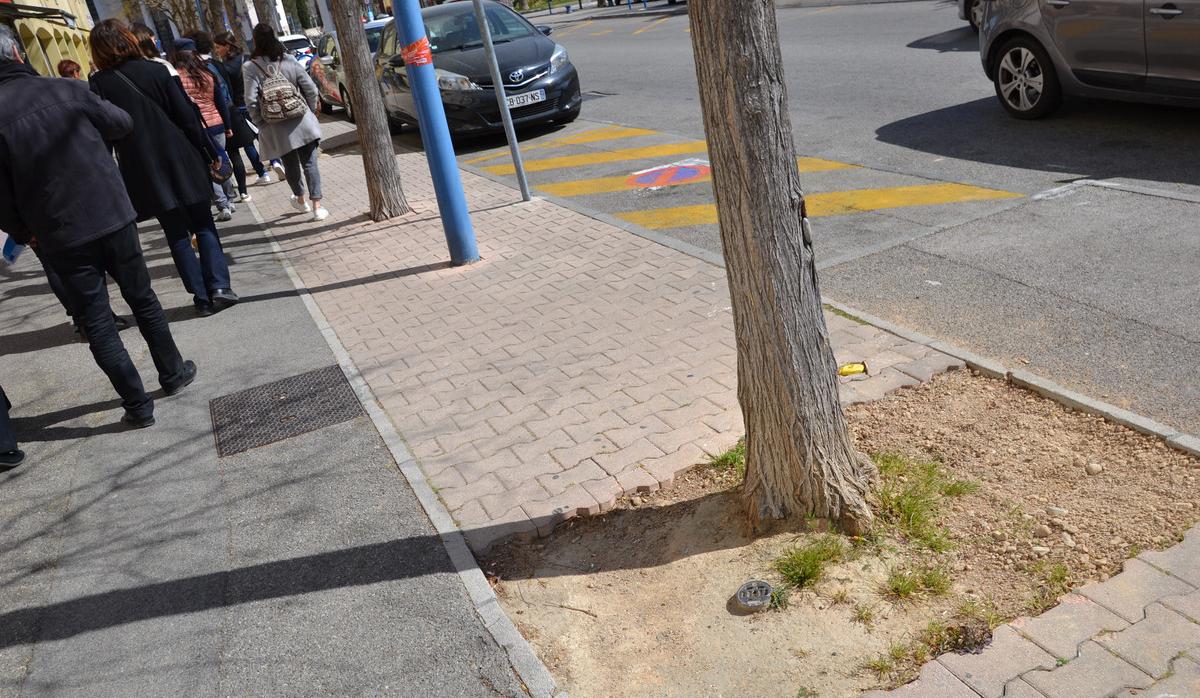 Discover the first results of the Nature for City LIFE socio-economic surveys to better understand how nature in the city is perceived by its inhabitants.

The Laboratoire Population Environnement Développement (LPED) of the University of Aix-Marseille, a partner of Nature for City LIFE, is conducting socio-economic surveys as part of the project with the aim of producing contextualized sociological and economic data on the three metropolitan territories.

The objective? To better understand the knowledge and perceptions that urban users and inhabitants have of the services provided by nature in their daily environment.

In the three metropolitan territories, sociological and economic surveys will be conducted among:

- of inhabitants and users around demonstration sites, urban hiking trails;

The first session of sociological surveys of inhabitants/users took place in the field from March to November 2018.

These surveys were conducted in the metropolitan areas of Aix-Marseille-Provence and Nice-Côte d'Azur. For the first, in the cities of Miramas, Aix and Marseille and for the second in Cagnes sur Mer and Carros. The choice of sites was made around urban renaturation projects of several types: revegetation of a boulevard, allotment gardens or eco-neighbourhoods.

More than 200 people were surveyed in the field. While the survey report shows a real expectation, or even a demand, for nature in the city, especially when this can make it possible to enhance downgraded or disadvantaged urban areas, it nevertheless reflects a vision that is still very amenagistic of the elements of nature.

Will the Nature for City LIFE project change the way people look at and perceive nature in cities?

This is what LPED will seek to know in the next two survey sessions scheduled for 2020 and 2022. In the meantime, find the results of the first phase of the survey in this article!

The "community technicians, elected officials and private operators" surveys have been ongoing since the end of January 2019 and will end at the end of April 2019.